Ray has more than 40 years experience in the printing industry, working first for an international print company before he, and his wife Annette started Allprint in 1982. Ray is a life member of the Printing Industries Canterbury Association having served as both Executive and President. He has a Distinguished Service Award from Printing Industries New Zealand, serving on the New Zealand council for several years, and has also served as a judge in Pride in Print, New Zealands premium printing awards. Ray sees the future of print in the changing technology available, and to that end can boast some of the most modern machines in the industry. He is a keen rugby and league fan, has retired from jet sprinting (having won South Island, National & World titles) and never turns down a game of golf.

Rays son Steve started his working life in the accounting field, spending several years with an international accounting firm before changing careers and joining the family business. He is also a qualified offset printer and has worked at Allprint since 1992, starting in the bindery department and working through every aspect of print production. Steve is married to Susan. They have a older daughter Jessica and twins Jack and Megan. Steve is a real family man but occasionally gets out for a game of golf, texas holdem poker, or dog agility. 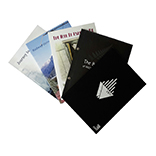 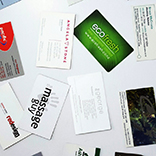 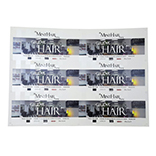 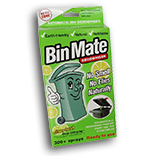 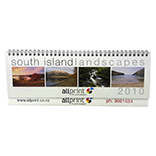 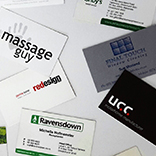 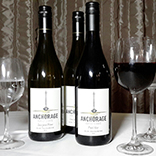 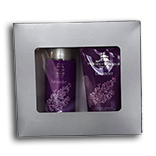 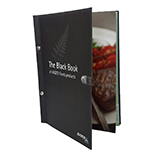 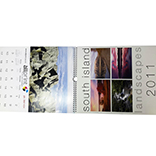 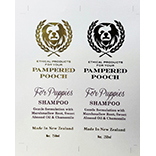 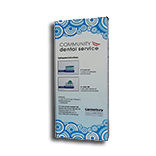